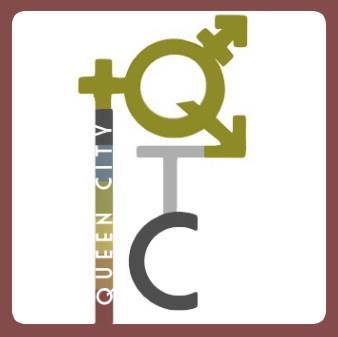 You know how when you’re a kid and someone insults your sister . . . and even though you probably said the same exact thing about or to her, it’s just not OK for someone else to?  That’s how I feel about criticism of the mental health system.  So, I have to confess that – as a mental health professional – I found HEARD a little difficult to watch.

I commend playwright Linnea Bond bringing much-needed awareness to these issues; I just feel as if the portrayal of them is a little one-dimensional.  The good news, though, is she and director Lindsay Augusta Mercer have stacked the show with some fine actresses.  Kayleigh-Brooke Dillingham plays “Esther,” a young woman with some psychic symptoms – and a whole lot of trauma.  Gillingham does a remarkable job bringing authenticity to this role; she’s paired with the charismatic Mia Vera, the grounded Tracy Schoster (one of our cities best but most underused actresses) as an unsympathetic psychiatrist, and the versatile Tara Williams as both Esther’s mother and a warm, kind, hope-giving doctor.  Her connection with all of these characters feels real in spite of the sometimes less than inspired dialogue.  Cal Harris plays “Dave,” a friend and neighbor.  The cast is rounded out by NKU’s Zach Robinson and Hallie Hargus.

Mercer makes good use of the sanctuary of the church where this show is housed despite some acoustical challenges. Her musical selections always help set the tone of her plays and I appreciate her contemporary sensibilities.  She has had a really good year.

And truly so has mental health.  From the front lines, I can assure you that reform is coming and some local agencies are already ahead of the curve.  While historically it has been difficult to find someone taking new clients, that isn’t true in this city as same-day access has become a priority.  And yes, there are some clinicians who are hurried, burnt out, and jump to conclusions – but not many.  I understand the frustration and the need to indict my field – but just know, some of us are making important changes.

HEARD tackles an important subject and for that I give kudos.  If this subject interests you, Dillingham’s performance is definitely one worth checking out.